It started with frustration. Like so many businesses, Afrobodies began with someone thinking “There’s got to be a better way…” That ‘someone’ was co-founder and Chief Scientific Officer, Peter Durcan. His frustration was with antibodies. They were an everyday laboratory essential for his post-doctoral scientific research at Stellenbosch University. In South Africa, researchers using antibodies rely almost entirely on imported product. Peter found his research at times hampered by the inconsistency in quality, price and lead times of these products. There had to be a better way.

Turns out there is. Peter learned about an alternative method that produces recombinant antibodies that are smaller, more sensitive and more suited to rapid, user-friendly testing. Peter and co-founder and CEO, Benedicta Mahlangu, have put together a supporting team that includes a global pioneer of this method. 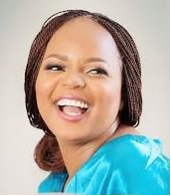 Benedicta (Bennie) is that supposedly rare combination: an engineer by background and an extrovert who loves networking for business. Her most recent work is for the Saldanha Bay Industrial Development Zone where she engages with private sector, government and community stakeholders. She has also worked as a shipping and logistics expert with Maersk and as an offshore engineer with Schlumberger. In 2018 she was named one of South Africa’s Inspiring 50, an accolade for female leaders in the STEM sector. 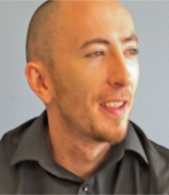 Peter is the scientist behind Afrobodies. He spent six years conducting post-doctoral research at Stellenbosch University’s Department of Physiological Sciences. His work mainly focused on the molecular mechanisms regulating the somatic cell fusion process in mammals. Prior to this he obtained a PhD in Cell/Cellular Molecular Biology from Manchester Metropolitan University, following his Masters in Molecular Exercise Physiology at Aberdeen University.
Full Biography 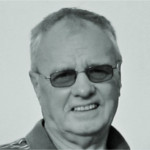 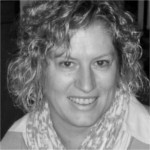 Dr Jeanni Fehrsen has been employed by the Agricultural Research Council at the Onderstepoort Veterinary Research Institute for nearly 30 years. Her work focuses on investigating B cell antigens as well as immunoglobulins and their genes.
Full Biography 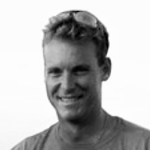 Dr. Saulez is a board-certified specialist in Equine Internal Medicine (ACVIM, ECEIM, RCVS & SAVC) and consults in the Cape Winelands in South Africa. His interests include equine and camelid (lamas and alpacas) neonatology, poor performance and oncology.
Full Biography

Ciarán has 30 years’ business experience working with the public and private sectors. He has worked in 36 countries in the area of production and project management. He has acted as a consultant to the World Bank and the EU in the areas of information provision, printing infrastructure and access to law. 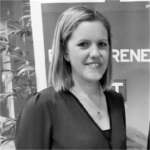 Eimear has held marketing, communications and business development roles in the biotech, education and international trade sectors. Her experience spans Europe, North America and South Africa. She has a track record of effectively communicating ideas, connecting people and building brands. 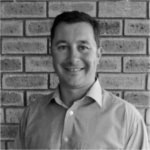 Charles holds a BSc (Hons) in Animal Science and Agronomy from Stellenbosch University. He has worked in business development for a major global biotech company in sub Saharan Africa and beyond. Having established several successful agri-businesses, he now consults to the ag industry. 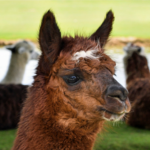 Bob and his team of happy, healthy alpacas are crucial to our antibodies production. Their unique immune response produces very
small yet highly stable antibodies that offer many advantages over the traditionally used antibodies from rabbits and mice.