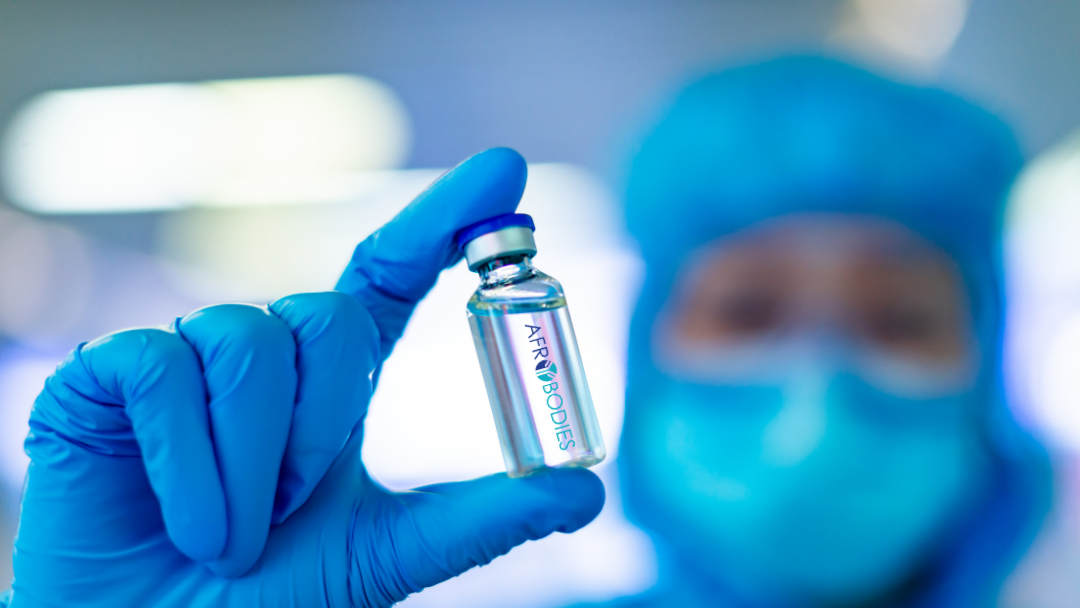 Cape Town, South Africa. Having previously established that antibodies produced by South African biotech company, Afrobodies, can stop the Covid-19 virus from infecting human cells, scientists at the MRC-University of Glasgow Centre for Virus Research (CVR) have taken their validation a step further.

Scientists at the leading UK university performed plaque assay based neutralisation assays on 8 specific antibodies developed by Afrobodies. 5 of the 8 antibodies clearly demonstrated a neutralising effect when added to human cells along with the SARS-CoV-2 virus.

These results build on the observation of a neutralising effect noted in earlier research – the results of which we shared last year – and now connect that effect to the specific potent antibodies that are producing it.

The antibodies were developed using alpacas, whose unique immune system produces these robust and effective virus blockers. The Afrobodies scientific team specifically targeted the Spike 1 protein of SARS-CoV-2, the virus which causes the Covid-19 disease. The Spike 1 protein enables the virus to attach to human cells leading to the viral infection.

Afrobodies began their Covid-19 antibodies project in February 2020 and, with the support of academic partners in the UK and South Africa, have been able to demonstrate significant advances and discoveries such as this one.

‘We’re hugely excited by the potential of these antibodies as a therapeutic treatment for Covid-19, particularly in the context of vaccine rollout delays,’ says Dr Peter Durcan, Chief Scientific Officer at Afrobodies.