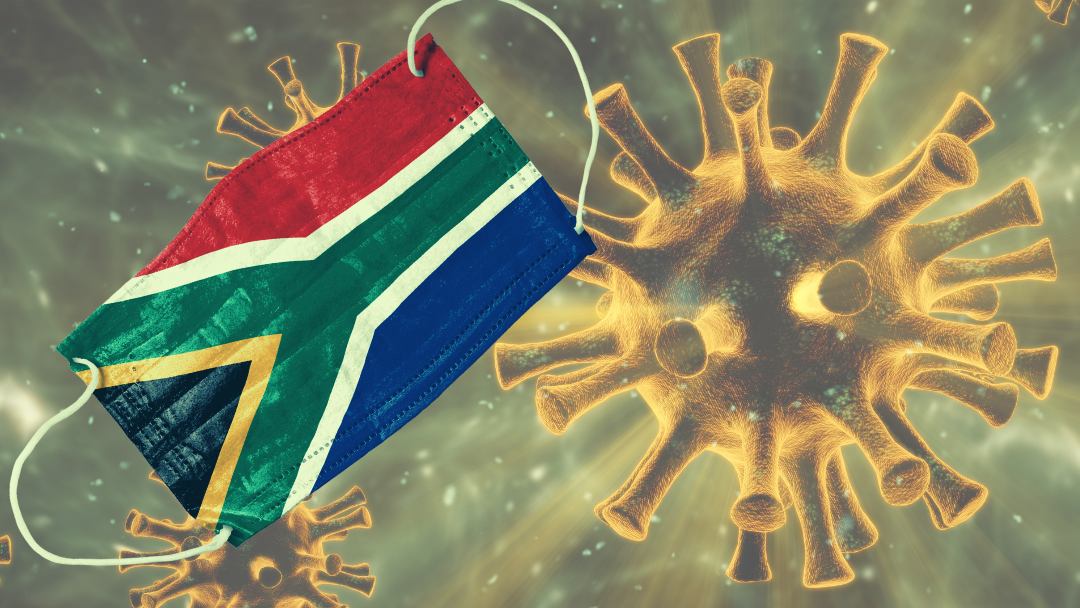 Variant 501Y.V2 has caused concern in South Africa and internationally, due to its increased transmissibility and its potential for ‘immune escape’. The variant was first identified in South Africa in late 2020. It rapidly became the dominant variant during SA’s recent second wave of Covid infections.

The team at the Africa Health Research Institute, led by Dr Alex Sigal, is understood to be the first in the world to outgrow two variants of 501Y.V2. Afrobodies Chief Scientific Officer, Dr Peter Durcan, applauded the scientists at AHPRI, saying:

We feel very privileged that our antibodies were among the first in the world to undergo laboratory testing against the so-called ‘SA variant’ 501Y.V2. Our particular thanks go to Shi-Hsia Hwa who conducted the virus neutralisation tests. This variant was first identified in South Africa, thanks to the sophistication of our country’s genetic sequencing capacity. The toll the variant has taken on our population and economy has been significant. But it’s heartening to think that the tools to tackle it may also come from South African scientific excellence.

Afrobodies began their Covid-19 antibody development in February 2020, using alpacas, whose unique immune system produces these robust and effective virus blockers. Afrobodies is now actively seeking partners to explore the potential of their neutralising antibodies as a therapy for the treatment of Covid-19.